When we think about the events likely to befall us in life and the things we should consider protecting ourselves against, most of us probably would consider ill health or car accidents. Perhaps even violent crime or theft. I wonder how many of us would consider that they need protection for an alien abduction?

Apparently, the answer is, enough for a renowned insurance provider in the UK to offer it as an option.

Simon Burgess, the former Managing Director of British Insurance has put the option to the public; an insurance policy redeemable if the insurance person is abducted by aliens. "Of course, the burden of proof lies with the claimant", Simon says. Well naturally. I do wonder what would constitute such proof though. A spaceship in the backyard? Some alien fingerprints on the clothing?

Well, the good news for potential buyers is, alien abduction insurance is cost effective. A whole $1.5 million worth of cover will only cost the discerning citizen $150.

Remarkably, Simon is not the only one to have offered this. The very first company to offer UFO abduction insurance was the St Lawrence Agency in Florida. The company says it has actually paid out two claims! They also say that over 20,000 people have purchased the insurance, including a former Harvard professor who had written on aliens. Lloyds of London however, have taken a rather dim view of view saying that the extreme majority of those buying the policy are "feeble minded".

Should we be taking this more seriously? After all, it's a big universe out there and several UFO claims are well verified by extremely credible individuals. Maybe it is a good thing that some insurers out there are providing the option. On the other hand, I personally would like to think if you're getting abducted by aliens, getting some sort of  financial compensation for it probably isn't your greatest concern!

What do you think? Would you get protected from ET, or is all of this just a type of silliness that's out of this world?

Posted by Scott Lovesy at 2:47 PM No comments: 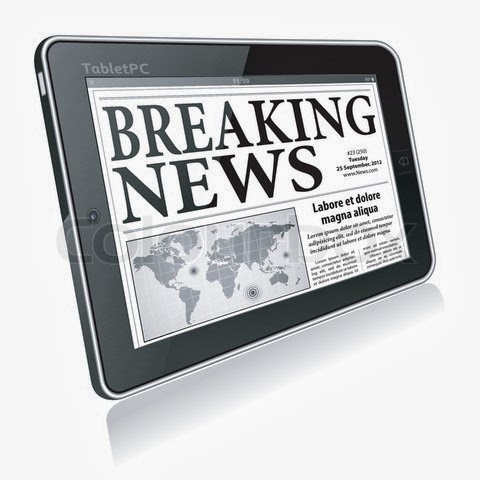 1. Why women get a raw deal when it comes to insurance. - Diana Clement (NZ Herald)

4. How to manage finance for a modern blended family. - Spicers.co.nz

Posted by Scott Lovesy at 12:43 PM No comments:

A 43 year old Christchurch woman recently tragically lost her battle with a very aggressive and fast acting form of cancer. She had a house, a mortgage of $150,000 (which she falsely believed to be closer to $75,000) and two children who relied on the family home to survive. One of her children even had a child of her own, leaving two generations of dependants relying on the family home and finances and unable to support themselves.

Worst of all, she had no life insurance or mortgage protection. Upon her death, those left behind not only had to deal with the life consuming grief of losing their mother before her time but also the financial struggles of having to sell the family home, $8,500 funeral cost, outstanding bills and $7,000 credit card debt. Her siblings Kate and Bryce have set up a crowdfunding page to help them out in their desperate times which can be found at http://www.givealittle.co.nz/cause/KateandBryce (we definitely urge anyone who can to help).

Unfortunately, though it was of course not intentional on this mother's part, investing in life insurance could have averted all of the financial burden on the next generation after the tragedy occurred. We are personally extremely sad whenever we hear of a story like this, as we feel that we could have done something about it. Life insurance, especially for a mother in her early 40s in otherwise good health, doesn't have to be expensive, and this case demonstrates just how much it can help. When others rely on us, we can't just continue to assume that nothing will happen and things will work out, we need to put every safeguard in place that we are able to. It's not about money, it's about people.

Please think about helping out Kate and Bryce and if you want to see just how affordable and beneficial life insurance can be, give us a call, we can help.