1. Asteron receives A+ rating from Standard and Poor's. - Good Returns

Asteron, New Zealand's fourth largest life insurer received a confirmation of its strong market position as S & P granted it an A+ rating for financial strength. New business has increased 14% to build further upon their 41% increase of the previous year.

In the past, governments have been forced to raise funds in the aftermath of disease outbreaks. The World Bank, the African Union and other financial institutions are attempting to circumvent this by designing insurance schemes which will pay out immediately as an outbreak happens, providing the funds to better manage the crisis before it fully takes hold.

3. Celebrities insuring their body parts for up to $40 million. - MTV.com

With so many Kiwisaver providers on the market, fears are arising that things as they are will become unsustainable. A major expert in the field says that he could imagine a future with only a few large providers with multi-sector portfolios.

Posted by Scott Lovesy at 1:07 PM No comments:

Spratt Financial Group is proud to announce our status as a premier sponsor of North Harbour Rugby Referees. The association does a great job with fostering the growth and development of our national game, and play a great role in helping charities and communities throughout the North Harbour region. To say we're proud to be a part of it is an understatement.

We look forward to giving you the best in insurance and investment service, to make sure your future and your finances are secure, come what may. Both Allan Mearns and John Dooley, two leading professionals on the Spratt Financial Team, are volunteer referees and so we know first hand the great job the NHRRA does.

We invite you to take a look at our Referees welcome page to see how we may be of service to you. 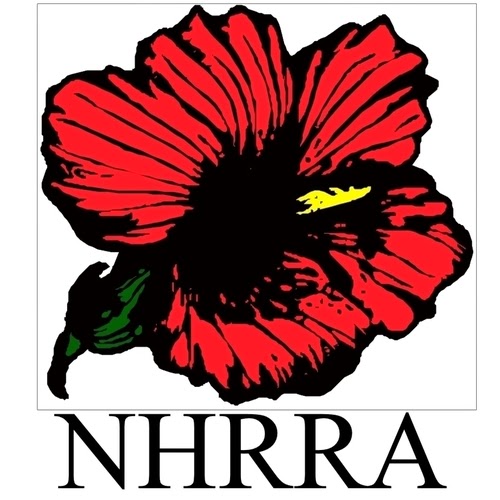