Last week at the Spratt Financial offices, we received our annual presentation from higher ups at Southern Cross, New Zealand's biggest health insurance providers. Some of the facts mentioned were really interesting so we decided to share!

Posted by Scott Lovesy at 1:11 PM No comments:

2. Hundreds of Insurance Claims already made in the wake of the Auckland storm. - NZ Herald

7. House Prices Up but Volume of Sales Down - Interest.co.nz 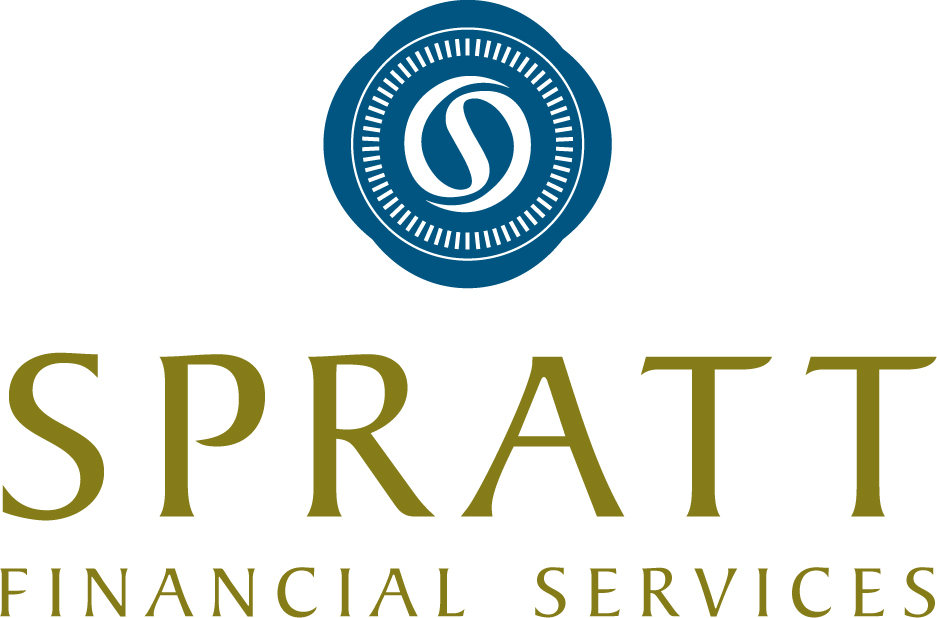 Posted by Scott Lovesy at 12:32 PM No comments:

Today in the office, a conversation came up in which the question was raised, which type of people need insurance the most? Is it mature, middle aged men and women with steady incomes, who have already accumulated some valuable assets that need protecting? Is it older men and women, who may be facing impending medical issues in which health insurance could save them huge fees? Perhaps not many people would answer that it's Generation Y who needs insurance the most. After all, just out of school and starting their lives, they likely don't have much risk of ill health or the loss of any hugely valuable assets. They probably are renting or flatting and don't own a home, and their car might be cheap and second hand.

However, these assumptions might need revisiting. It might just be that the very fact that Generation Y (20-30 year olds) have lower assets and incomes that means they need it the most. How so? Well those with accumulated savings, assets (such as a home or business) have more options available to them if something goes wrong. They could sell the house, sell their shares in the business or fall back on life savings to keep them and their families going. Those without these assets won't have this option.

Let's say critical illness strikes. Generation Y is statistically the most likely to be living pay cheque to pay cheque. With no assets to support them, they'll likely have no way of meeting their cost of living without falling back on relatives or other forms of support that might not even be available to them. Without anything behind them, Generation Y could be one unforeseen mishap away from financial dependance or worse, having nowhere to live or being unable to afford medical treatment or surgery.

On the other hand though, living pay cheque to pay cheque doesn't leave much disposable income to spend on insurance premiums. This can make insurance seem like less of a priority. So, what they need is insurance that will protect them, without breaking the bank. Is it possible? And just what insurance should Gen-Y invest in first? We have some suggestions:

Health Insurance should be first and foremost. If you are young enough, you may still be covered by your parents policy, but as soon as this lapses, getting health insurance of your own should be priority number one. Between the ages of 21 and 28 I've been spared more than $15,000 of medical costs because I had insurance. Plus, if you invest in it while you're young and healthy, your premiums will be as small as possible, rather than leaving it until later when pre-existing conditions may have developed, leading to increased costs and complications.

The premiums for a TPD policy tend to be much cheaper than a Trauma or Life insurance policy, and it can come in handy if you suffer an accent which renders you unable to return to your job. Since accidents and injuries may be more likely for a younger person than a critical condition diagnosis, TPD could protect you from issues Gen-Y is more likely to face, at a fraction of the cost.

Similar to the above, redundancy cover is a cheaper form of income protection policy (previous articles have dealt with this form of insurance in detail), which will protect your income if you are made redundant or leave your job involuntarily. It can also cover mortgage payments if you are paying off your first home, making it a sound investment for not so high a price.

Perhaps not as essential, but depending on your situation, it could be a very good idea. For those with no dependants relying on them and no debts, life insurance is more than likely surplus to your current requirements, but if you have a young family, debt or someone depends on your income to provide for them, life insurance for Gen-Y is a good idea. The younger you are, the cheaper your premiums will be, even moreso if you have a clean bill of health and are a non smoker. So as soon as you have people relying on you or a considerable debt to pay off, think about life insurance as a way to ensure everything is taken care of in the unfortunate event of your passing.

Posted by Scott Lovesy at 10:18 PM No comments: